"He Is Cured": Dalai Lama To Be Discharged From Hospital Tomorrow - Soulful Tours & Retreats
+91 8492833938 contact@soulfultours.com
Login 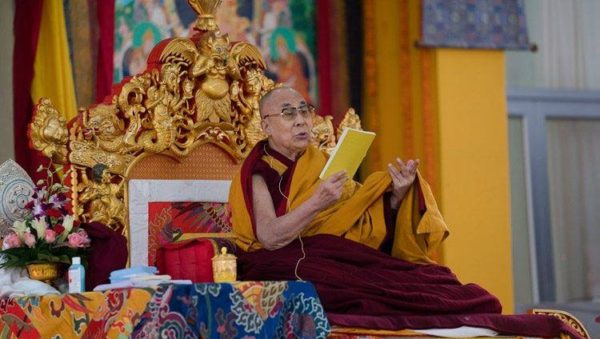 NEW DELHI: The Dalai Lama is “doing very well” and will likely be discharged from hospital in New Delhi on Friday as he recovers from a chest infection, his spokesman told AFP on Thursday.The 83-year-old Buddhist monk,Tibetan spiritual leader, was admitted to the Max hospital in on Tuesday with what another aide described as a “light cough”.

“This morning he was in his normal routine. He was doing some exercise… Basically he is cured but will continue his course of medicine,” Mr Taklha added.

The Nobel peace prize winner is based in Dharamsala and has been in permanent exile there for some 60 years along with thousands of others.

He fled the Tibetan capital Lhasa in 1959 and across the frozen Himalayan border to India at the age of 23, disguised as a soldier, as Chinese troops poured into the region to crush an uprising.

In India, he set up a government-in-exile and launched a campaign to reclaim Tibet that gradually evolved into an appeal for greater autonomy — the so-called “middle way” approach.

His status as a global symbol of peace whose message transcends faith earned comparisons to visionaries like Mahatma Gandhi and Martin Luther King.